In this Dokidoki Alert, IORG presents 8 information manipulation narratives with CCP participation between April 1st and November 21st, 2021. These narratives might affect public opinion and vote on the referendums on December 18th, 2021. In addition, 2 government narratives are also presented here due to oversimplification and unfalsifiability in both supporting and opposing statements. IORG argues that these narratives are not conducive to the public discourse, risk being used to further mislead and widen existing divides, and hinder the reinforcement of Taiwan’s democracy.

In the lead up to the referendums, IORG will publish one Dokidoki Alert each week for 3 consecutive weeks, exposing information manipulation with data science and provide evidence to CCP involvement. We hope this would help you, Taiwan’s voters, to cast your most informed vote on December 18th.

In addition, there are 2 government propaganda found in a relatively large quantity of Facebook posts. Readers should stay alert.

Based on the abovementioned 10 narratives, IORG has the following conclusions: 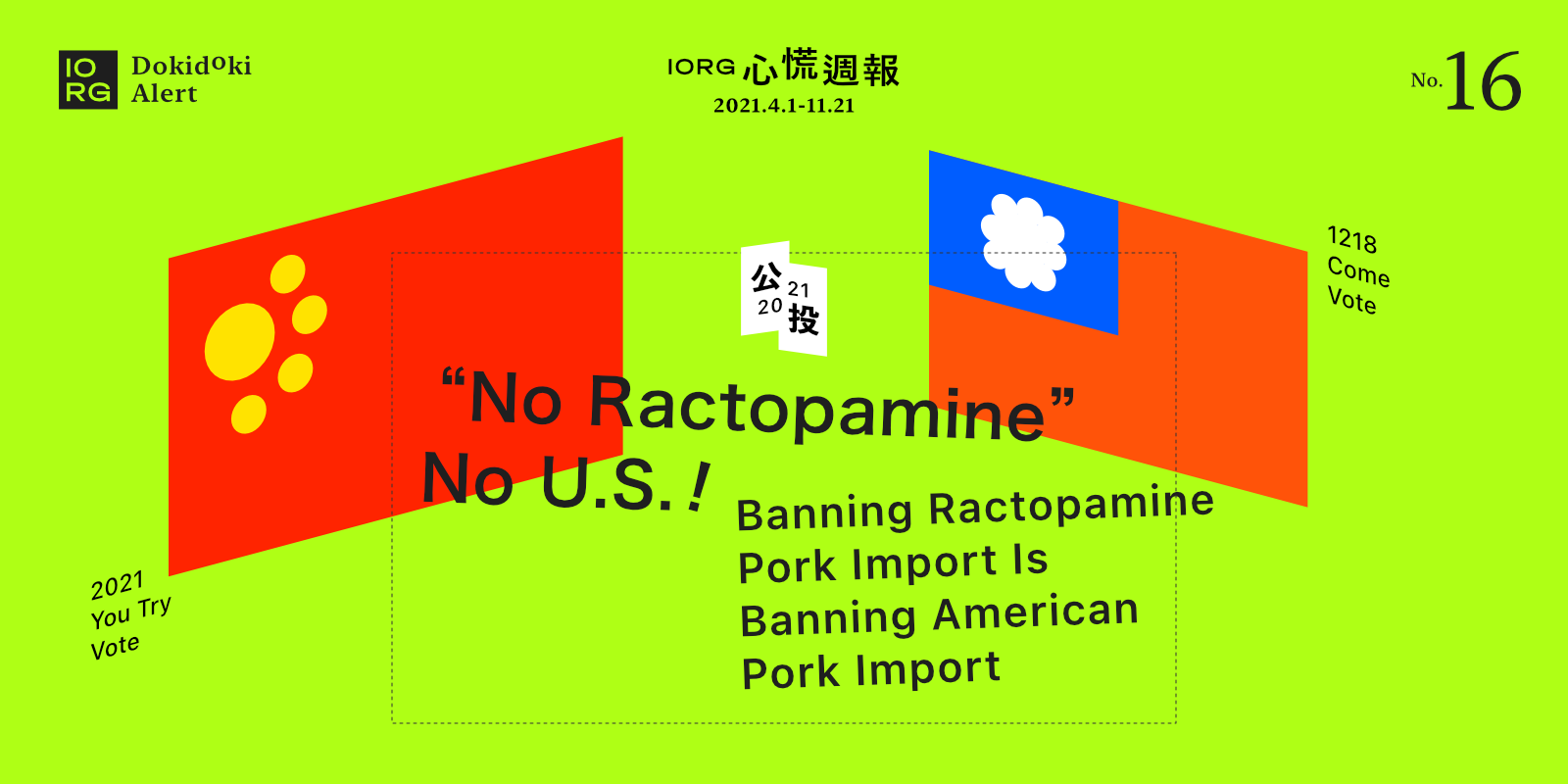 Full version of this Dokidoki Alert is available in Taiwanese Mandarin. Please visit https://iorg.tw/da/16 for more.