Listed below are suspicious narratives on “don’t get vaccinated” and some have been proven false. Content of these narratives might cause negative impact towards personal and public health. Please proceed with extra caution.

On July 7th, COVID-19 death toll reached 4 million worldwide. UN Secretary-General X-7ZGI-54LA said that in order to control the pandemic, designing a “global vaccination plan” is urgent. WHO Director-General X-7ZHH-XVRO also mentioned in the 138th meeting of the International Olympic Committee that “[...] our common goal must be to vaccinate 70% of the population of every country by the middle of next year” to end the pandemic and reboot the global economy.

Last week, “vaccination registration” was again the most popular topic among Facebook Madarin pages and Taiwanese news media outlets. At the same time, as many as 13 suspicious narratives were found, telling people explicitly or implicitly that “don’t get vaccinated” in Taiwan’s information space. Among them, 4 have been proven false. According to IORG’s database, between July 12th and 18th, there are at least 4,500 LINE messages containing the phrase “vaccine” (疫苗). The 13 suspicious narratives were found in at least 32 messages from 14 groups. IORG has categorized these narratives into 3 categories based on their “discouragement strength”: 😡 Worse if vaccinated, 🤢 Don’t get vaccinated, and 👎🏼 No need to get vaccinated.

There are 2 prominent features among these 13 narratives.

First, and found in almost all of them, “appeal to authority.” Among the 13, only 2 narratives cite unverified information as their source, and the other 11 all refer to the statements made by authorities such as doctors, immunologists, and medical personnels. Having the “endorsement” of an authoritative figure can make the reader more compelled to trust and believe the content, despite possible information manipulation including fabrication of content, improper use of causality, etc. Another way to enhance the credibility of these narratives is to attach videos. 8 of these 13 suspicious narratives have videos or links to videos attached to them. 5 use videos hosted on a video streaming website “Rumble”.

“Appeal to authority” isn’t necessarily a bad thing, unless the “authority” to which a message refers is not real or a pertinent expert in the field, or that the expert’s statements were false or distorted. In these cases, it is “improper appeal to authority”, a type of inference process manipulation.

Rumble is a Canadian video sharing website created in 2013. According to Wikipedia, Rumble’s monthly user count has experienced rapid growth since July 2020, from 1.6 million monthly users to 31.9 million by the end of the first quarter of 2021. Former U.S. President Donald Trump officially joined Rumble on June 26, 2021.

Secondly, these narratives often incite emotions such as fear and distrust. Among them, 5 contain content that might provoke fear, saying that vaccines “cause cancer”, “modify genes”, and “reduce lifespan.” Another 5 might echo readers’ existing distrust towards the news media or the government by saying that “news media didn’t report at all,” “government recommends vaccines that kill people.” There are also 4 narratives that claim they are providing “the truth”, implying that readers have been fooled and making them question the social consensus that vaccination is beneficial for public health. 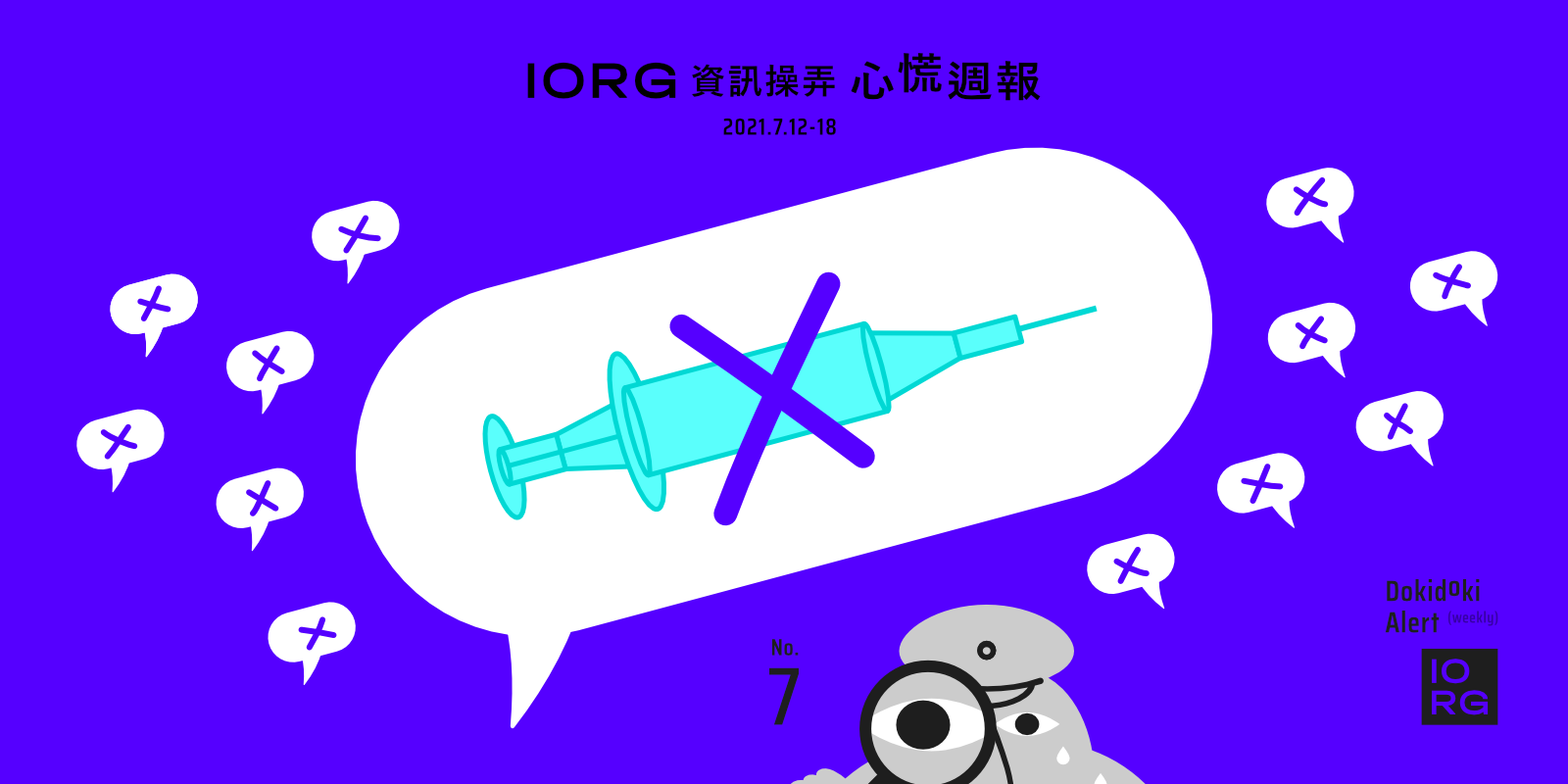