“In a nutshell, it’s an authoritarian system pitted against a democratic one,” said Huang Jaw-nian (黃兆年), assistant professor at National Chengchi University’s Graduate Institute of National Development. Huang thinks China is using information to manipulate the international community to change its perception of itself in order to forge an acceptance of authoritarianism, or the Chinese model.

A recent IORG report reveals the existence of China’s information manipulation in Taiwan, with case studies including: The Kansai Airport Incident, corruption claims for former Kaohsiung mayor Chen Chu (陳菊), claims that the U.S. flu virus is worse than Covid-19, claims that the U.S. released the coronavirus through military games in Wuhan, claims that the U.S. flu virus is actually Covid-19, hijacking the #BlackLivesMatter hashtag with propaganda, claims that Taiwan’s Central Election Commission was involved in voter fraud, among others. Our analysis shows there’s a high similarity in the logic of the narratives coming from China, that democratic government is irresponsible and inefficient. 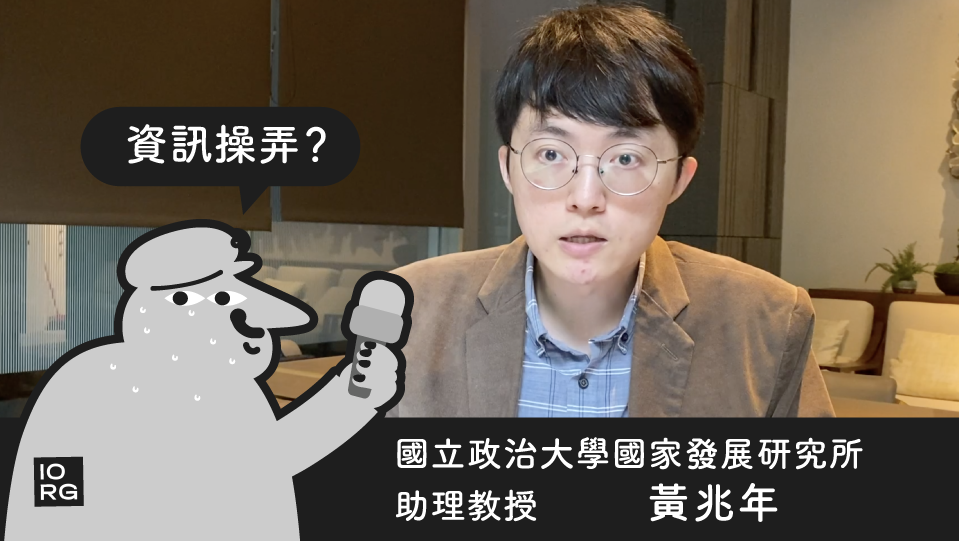 Citing examples from the IORG report, Huang says that China highlights the shortcomings of democracy by “telling a bad story about democracy” and uses the opposite perspective to influence people’s perceptions of authoritarian government or that the China model is safer and more effective.

Why is China doing this and how should we respond to this new pattern of information warfare? Huang Jaw-nian arranges the information into three phases: “source”, “spread” and “receive” and notes that there is a common problem in these interconnected phases: local proxies.

Local proxies can be roughly classified into two types: local proxies for the Chinese Communist Party (CCP), who usually have specific financial exchanges or are directly commanded by China. Such proxies are usually involved in the source and spread phases of distribution. The other type is a local proxy without specific interests; they may be motivated simply by political ideology, their emotions are high, and their activities are concentrated in the spread and receive phase.

Huang puts forward a number of suggestions on how to deal with these different local proxies. He first summarizes two ways to deal with information in the source phase: the first approach is prohibition, such as Taiwan’s Anti-Infiltration Act, which prohibits certain behaviour such as receiving funds or direction from the CCP. This kind of legislation can deter their activities in the short term, but it’s possible they may circumvent legislation through loopholes in the long term. The second approach is information transparency by regulating and encouraging local proxies to disclose their affiliation, the source of funding, or information becomes transparent. “I think this is a more positive way, and can endure for a long time.”

Australia is also affected by China’s information warfare, and enacted the Foreign Influence Transparency Scheme Act last year. The legislation obliges foreigners to register their lobbying activities, and make information about the types of activities, purpose and source of their funding transparent. After the passage of the Act, many former officials quit their positions with Chinese organizations to avoid being identified as foreign agents. “To some extent, transparency will be more effective and powerful than prohibition,” said Huang. 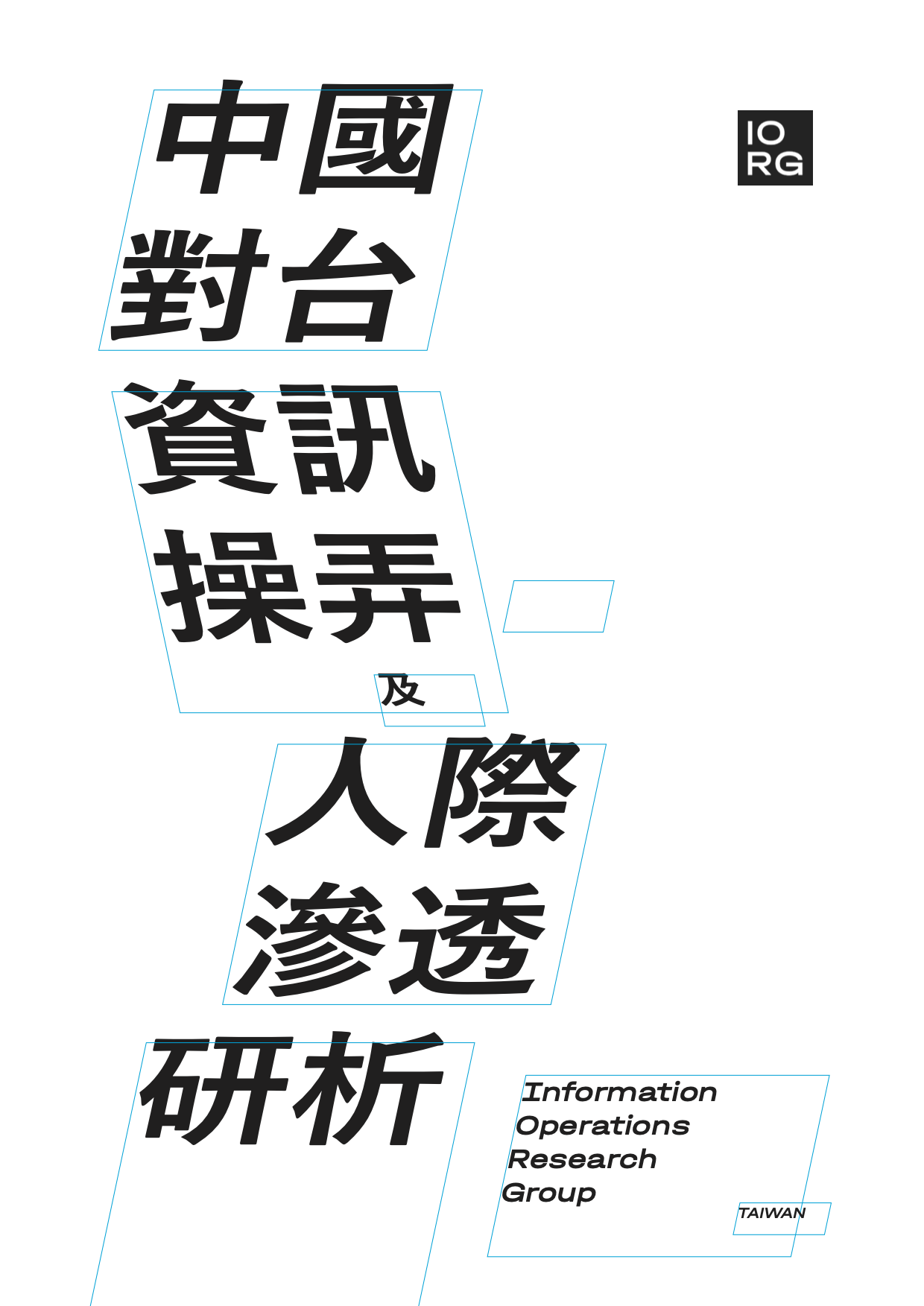