According to IORG’s database, the most popular topic of last week was, still, the pandemic. Cluster infections in Huan-nan Market (環南市場) and Hu-lin Street (虎林街) in Taipei City have attracted the most public attention.

Among the suspicious narratives, many are, still, related to vaccines. Chinese state media initiated information manipulation, questioning the DPP “whether it is epidemic control or murder” by giving Taiwanese people “problematic” AZ vaccines from Japan. “Voice of Strait” (海峡之声) X-J5JM-T45T and “Huanqiu Net” (环球网) X-J5LS-F7IX linked the fact that the AZ vaccines donated by Japan to Taiwan has not been listed on the WHO EUL (Emergency Use Listing) with terms like “deaths after vaccination” and “human experiment.” “Taihai Net” (台海网) X-J57Q-B1HY X-J5ZX-E0TK combined the aforementioned elements in an article titled “The Taiwanese authority has admitted that AZ vaccines donated by Japan to Taiwan is problematic.” This is an improper use of causality, an “inference manipulation.” Manipulated information disseminated by Chinese state media has entered LINE and Facebook. According to IORG’s database, there are 65 related posts between June 28th and July 4th.

There was also a suspicious narrative regarding the 2.5 million doses of Moderna vaccines the U.S. donated to Taiwan. In a YouTube video, CTI claimed X-J5CF-UYG1, distorting statements made by the U.S. Secretary of Commerce, that “The U.S. Commerce Secretary has confirmed that the U.S. decided to donate such an amount of vaccines to Taiwan because TSMC personally approached the Americans. The credit of this donation should not go to Tsai Ing-wen at all.” However, according to Reuters’ report X-J5DQ-OKNX of their interview with the Commerce Secretary, she has only mentioned that “The chief executive of TSMC had asked for help getting access to COVID-19 vaccines.” There was no mention of the causality between the TSMC’s request and the American vaccines donation. This is not the first time CTI distorted original content in its reporting. In our last Weekly, CTI distorted a CNN video, spreading manipulated information that “Medigen vaccine production is like a home factory.”

In addition, IORG has found, again, that Facebook page “Sisy’s World News” cited a false source in one of its posts. In a post X-J5DR-SA0T published on July 1st, “Sisy” wrote “Chinese leader Xi Jinping has demonstrated his confidence...” and cited the New York Times (cn.nytimes.com) as the source. However, the report from the Times does not contain the same text. This is the third occurrence of “source manipulation” by “Sisy.” The previous two occurrences were “Masquerading content origin of Chinese state media as U.S. media” R.1 and “Omitting content origin while including content from Chinese state media” DA.1.

As Taiwan and the U.S. resumed TIFA talks on June 30th after 5 years, IORG expects related suspicious narratives to appear in the near future, such as TIFA talks will “allow ractopamine pork to enter schools”, “allow imports of agricultural products with residual pesticide” or “increasing American drug price.” IORG calls on the public to stay alert and be aware of information without sufficient evidence. 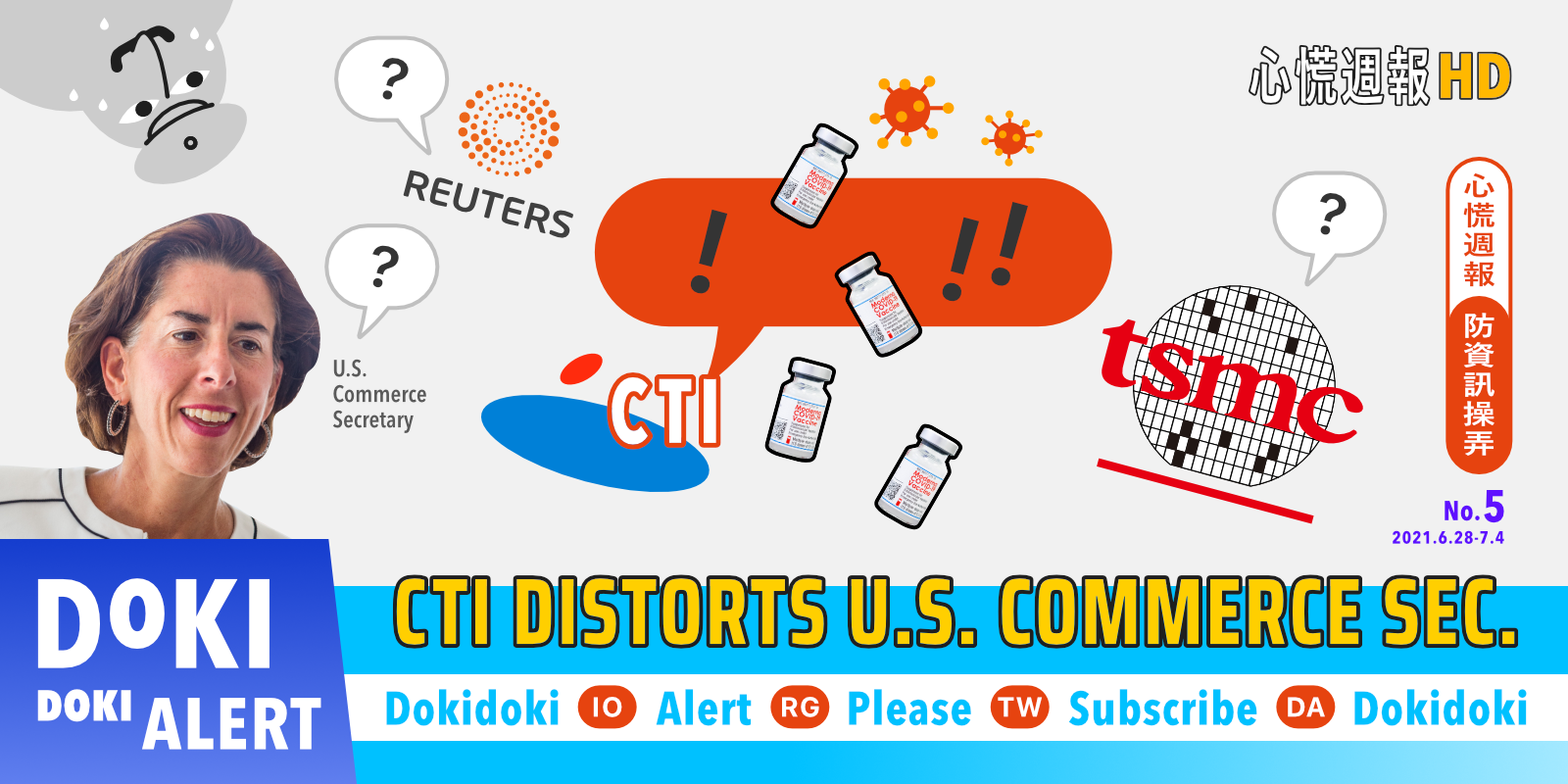 To protect your privacy, your email will only be used to send you our newsletters. It will not be used for any other purpose, nor will it be available to anyone outside IORG. If you want to unsubscribe, please email us anytime at bye [at] iorg.tw. Thank you. 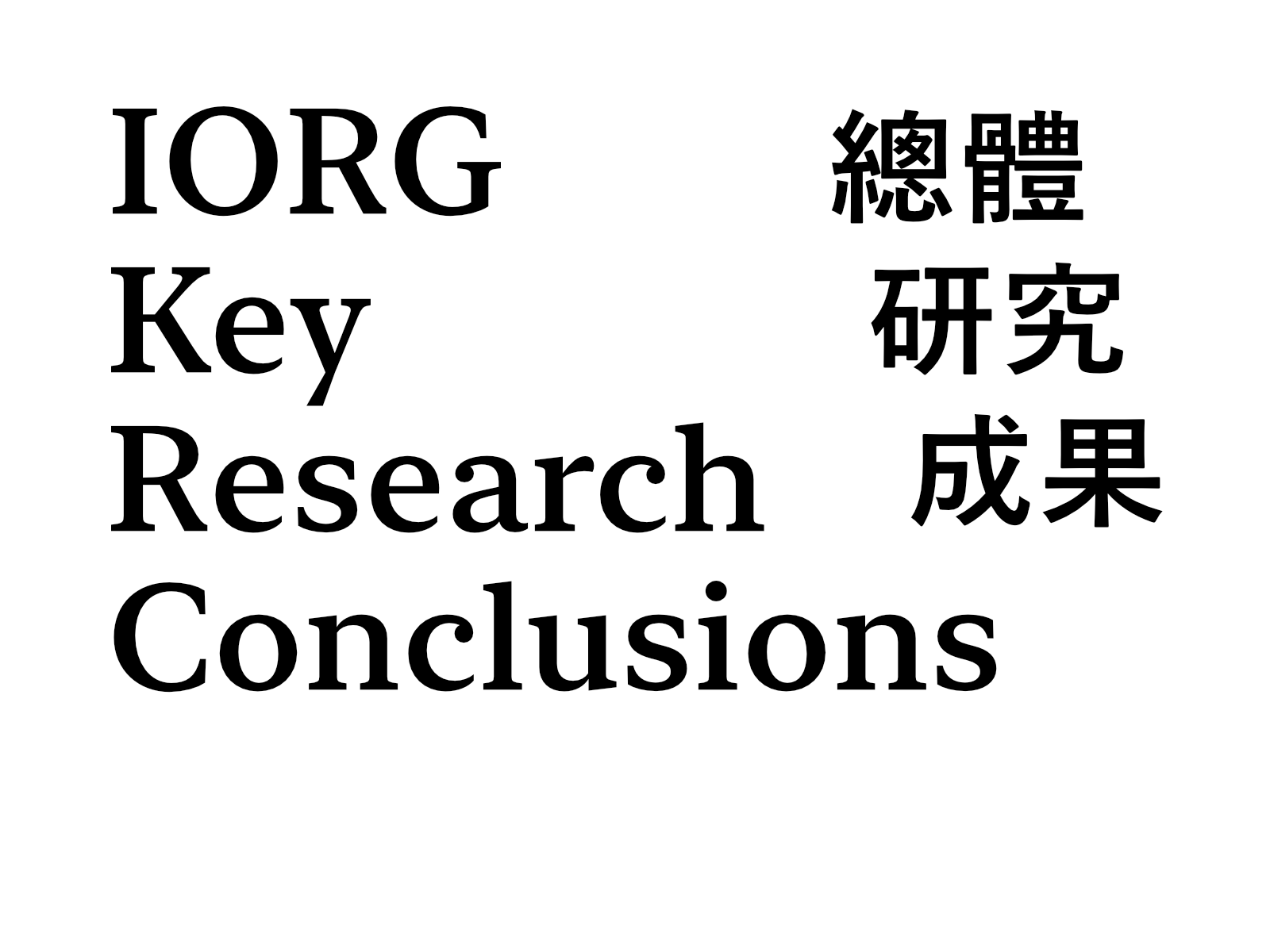